The Idaion Andro or Zeus Cave is located on the east side of Mount Psiloritis, looking over the Nida Plateau. A 24 km drive from Anogia, 78 km from Rethymno and 110 km from KALYPSO CRETAN VILLAGE resort.

According to legend, Cronus, the leader of the Titans, was destined to be overthrown by one of his sons.

So, when Zeus was born, his mother Rhea kept him hidden in a cave (Idaion Antro). Armed men called Couretes danced a war-dance, beating their shields, so that Cronus doesn’t hear Zeus’ voice. This dance is said to be the contemporary Cretan dance “pentozalis”.

The cave is called “Idaion Antron” that means a cave in Idi (a name for Mount Psiloritis). Another name for the cave is “Arkession Antron”, from the ancient Greek word άρκεσις meaning help. This last name was thought to be given by people who came to the cave to ask help from Zeus.

The cave of Zeus which had been a place of worship in ancient Greece and in Minoan Crete was also used during the Hellenistic and Roman era.

In the early Minoan period, legend has it that Zeus would die and be reborn every year. According to Theophrastus, the worshippers would hang their offerings on the poplar tree in front of the cave. You can still see today, 70 m from the entrance to the cave, a big rectangular stone altar.

Center of Initiation Into Philosophy

The initiation of Plato, Pythagoras and Epimenides into philosophy took place in this same cave, which was considered to be a place of initiation and purification in the Antiquity.

In his work “Laws”, Plato mentions three Greek wise men: Athinaios (from Athens, Plato himself), Kleinias (from Knossos) and Megillus (from Sparta) who made their way from Knossos to Idaion Antdo. Plato indicates the difference between “becoming” represented by Knossos, a coastal city and “being” represented by the cave of Zeus which is located in the interior of the island. The three wise men walk across the beautiful Cretan forests and find their way using the sun. They arrive to their destination talking about philosophical issues along the way. Walking using the sun symbolizes the path of the soul to light and to completeness. 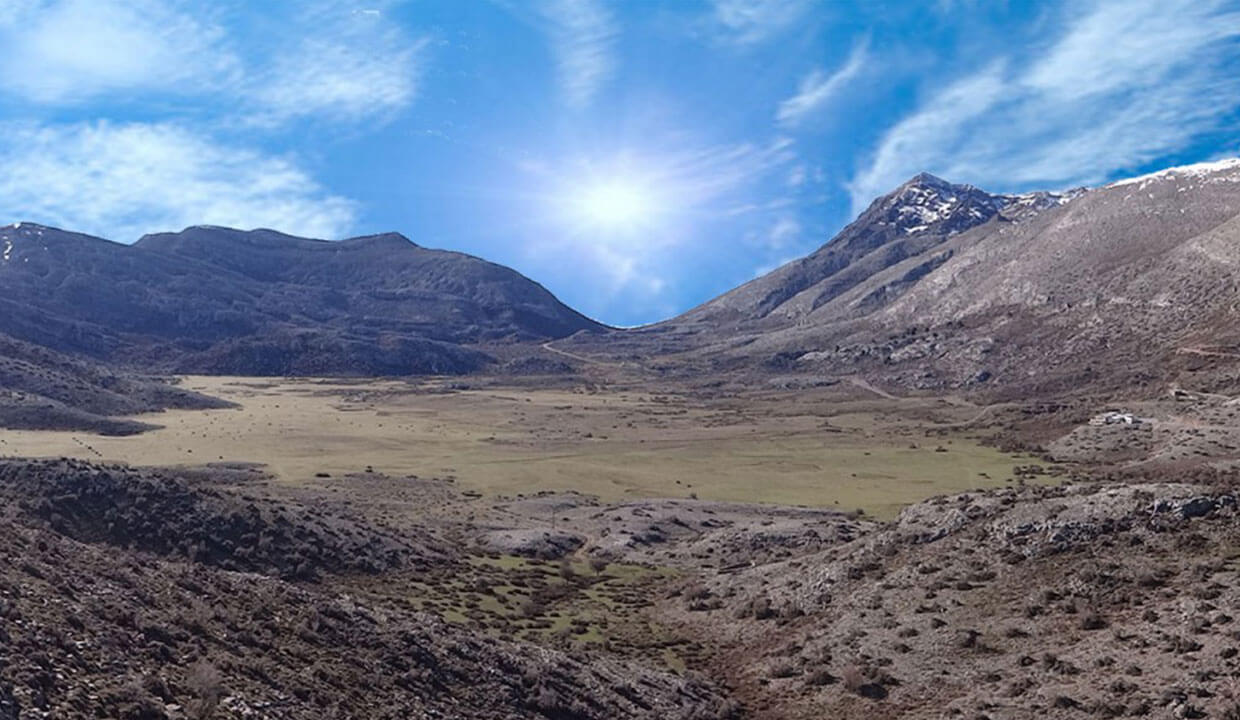 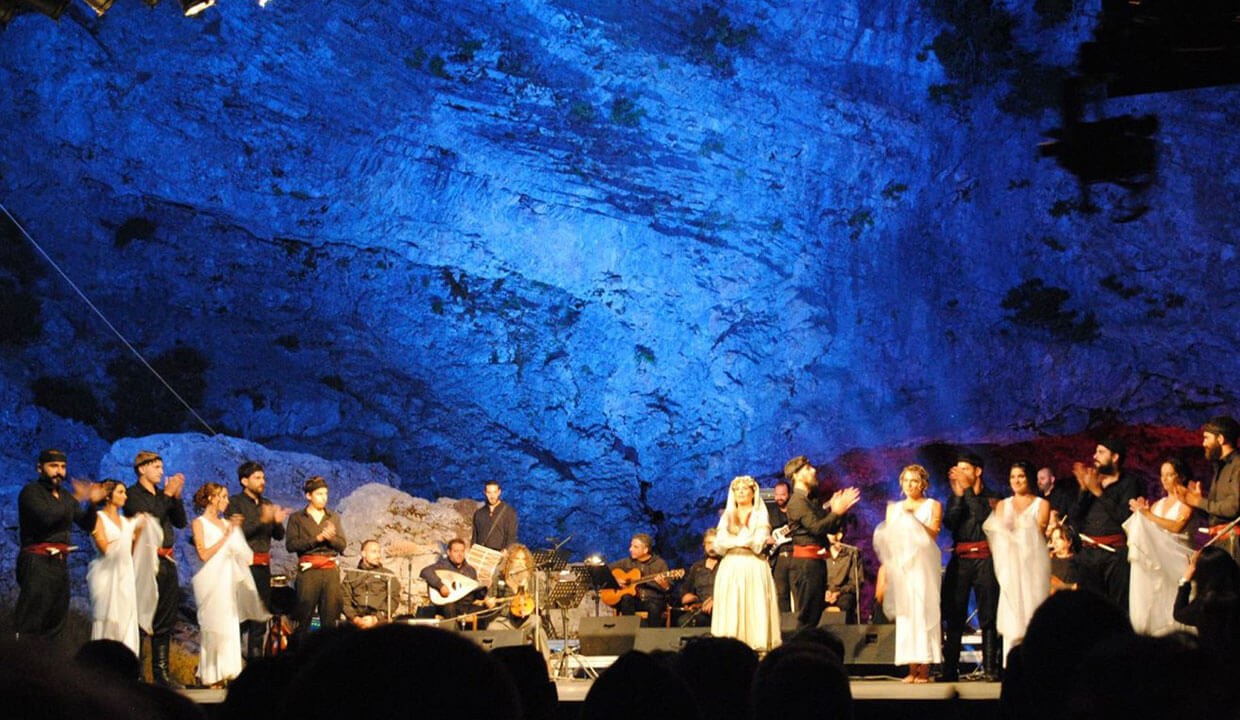 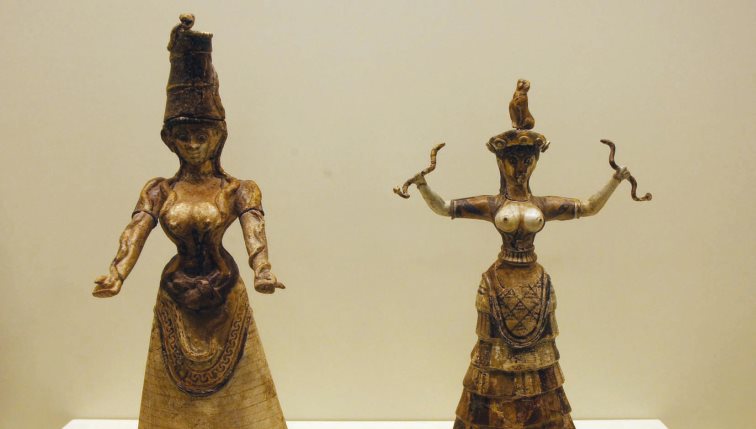 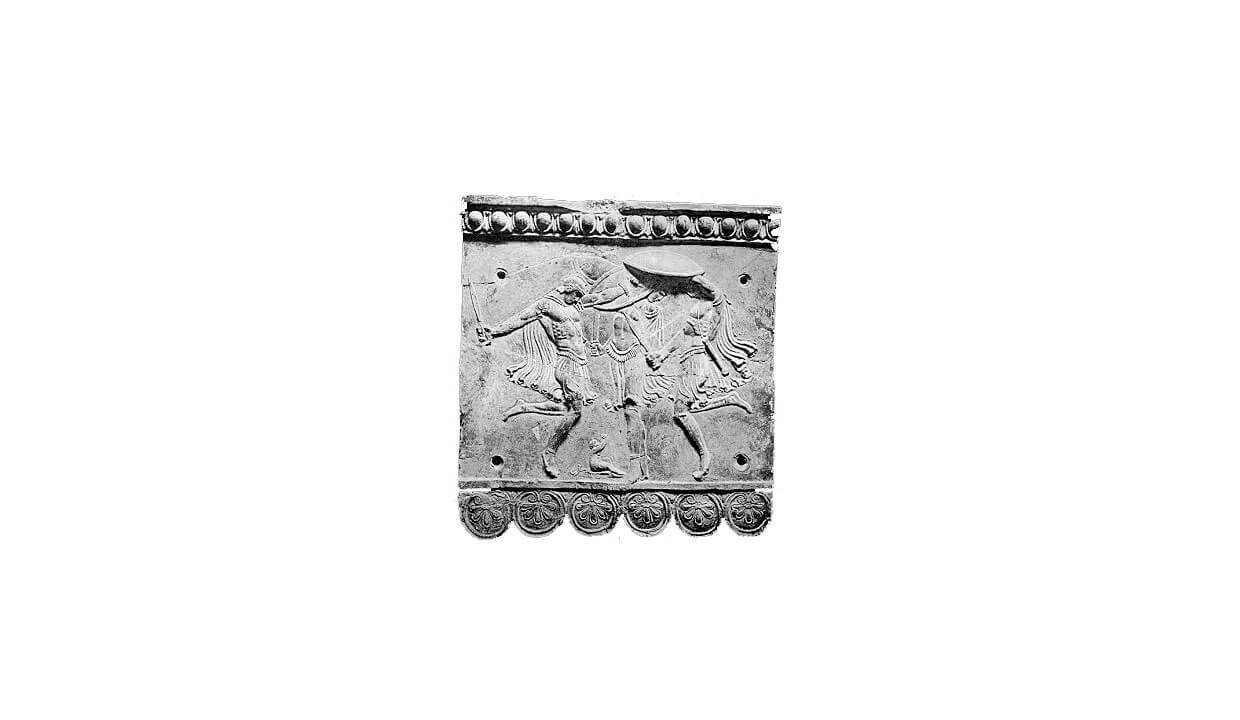